Read on to get the intel on Grind and some tips to battle with the best of them: 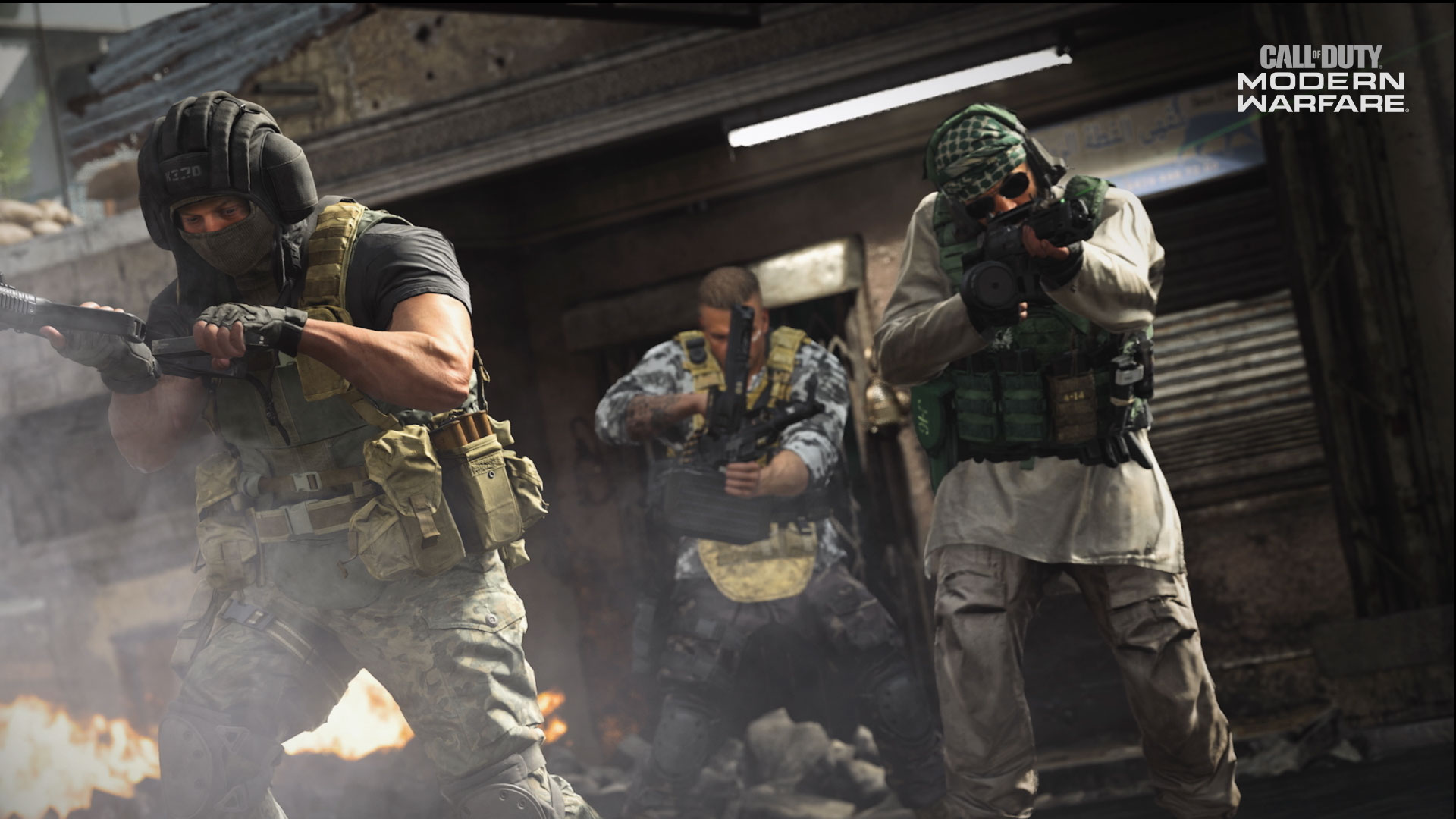 Kills in this mode must be confirmed by picking up dog tags from fallen players and taking them to an objective location to score points for your team. The objective rotates around the map making it even more of a challenge to earn points.

You can collect more than one dog tag as they are stackable, then deliver multiple tags to the objective at once. If you are killed while carrying dog tags, you will drop all of your tags, plus an additional one for yourself.

You can also collect tags of fallen teammates, similar to Kill Confirmed, to deny tag collection by the enemy team. 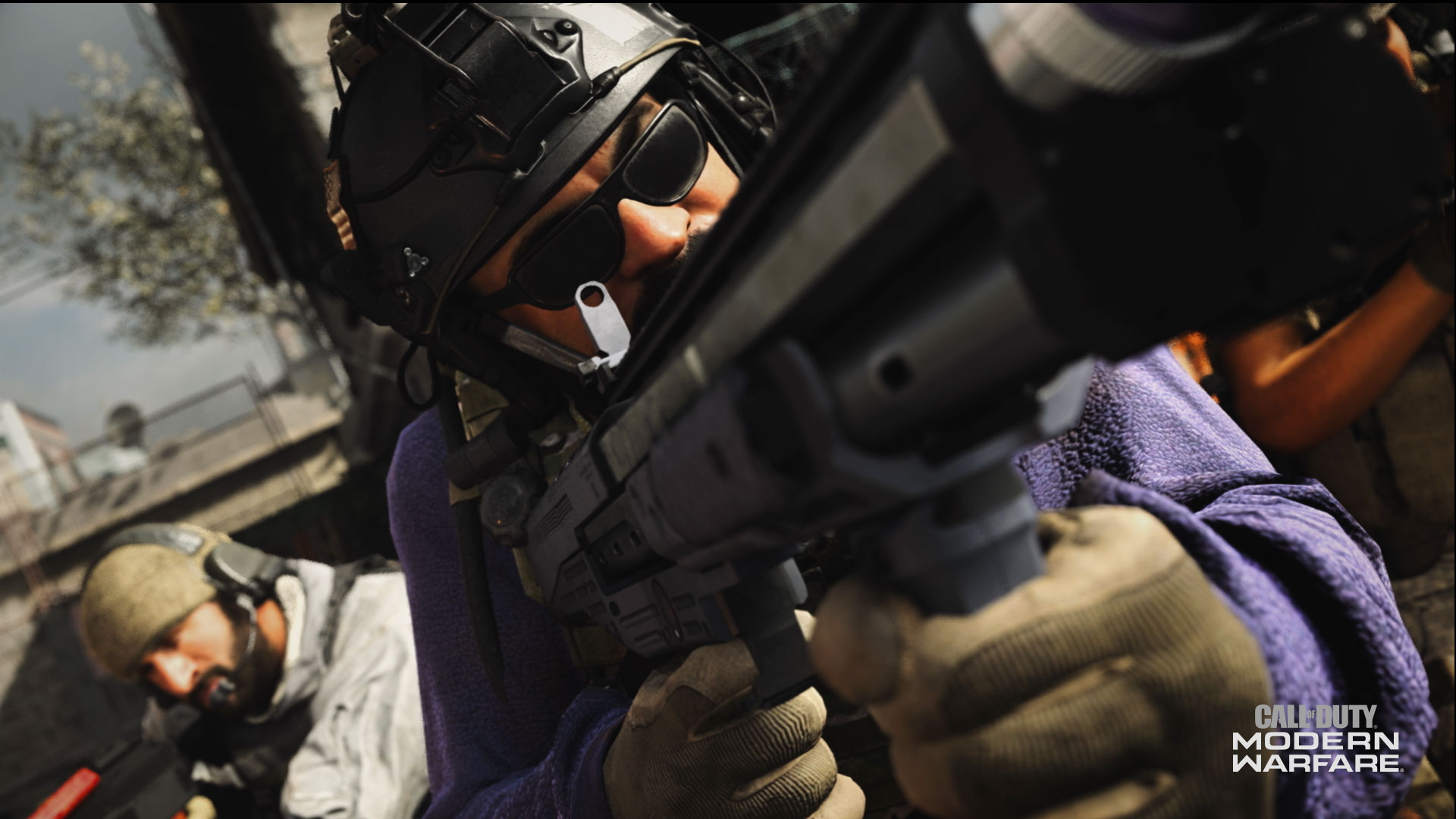 Strategies to Grind On

With Grind, the fast-paced movement of the game and certain objectives cater to different playstyles.

Run ‘n gun and agile players (Assault Rifles and SMGs) should consider collecting tags and delivering them as their primary goal with the key focus of eliminating enemies as they go. If your loadout allows you to move fast, use that to your team’s benefit. Just be wary of collecting dog tags in precarious locations

Players with sniping skills should take advantage of long sightlines to neutralize foes. It may be more advantageous for your team if snipers get kills and leave the collecting and delivery of tags to players with more agile builds.

This same advice could be said of LMG players who may defend the objective instead of running throughout the map collecting tags. However, if you are defending near the objective, it’s wise to grab tags from players you killed nearby and deliver them to score quick points for your team. 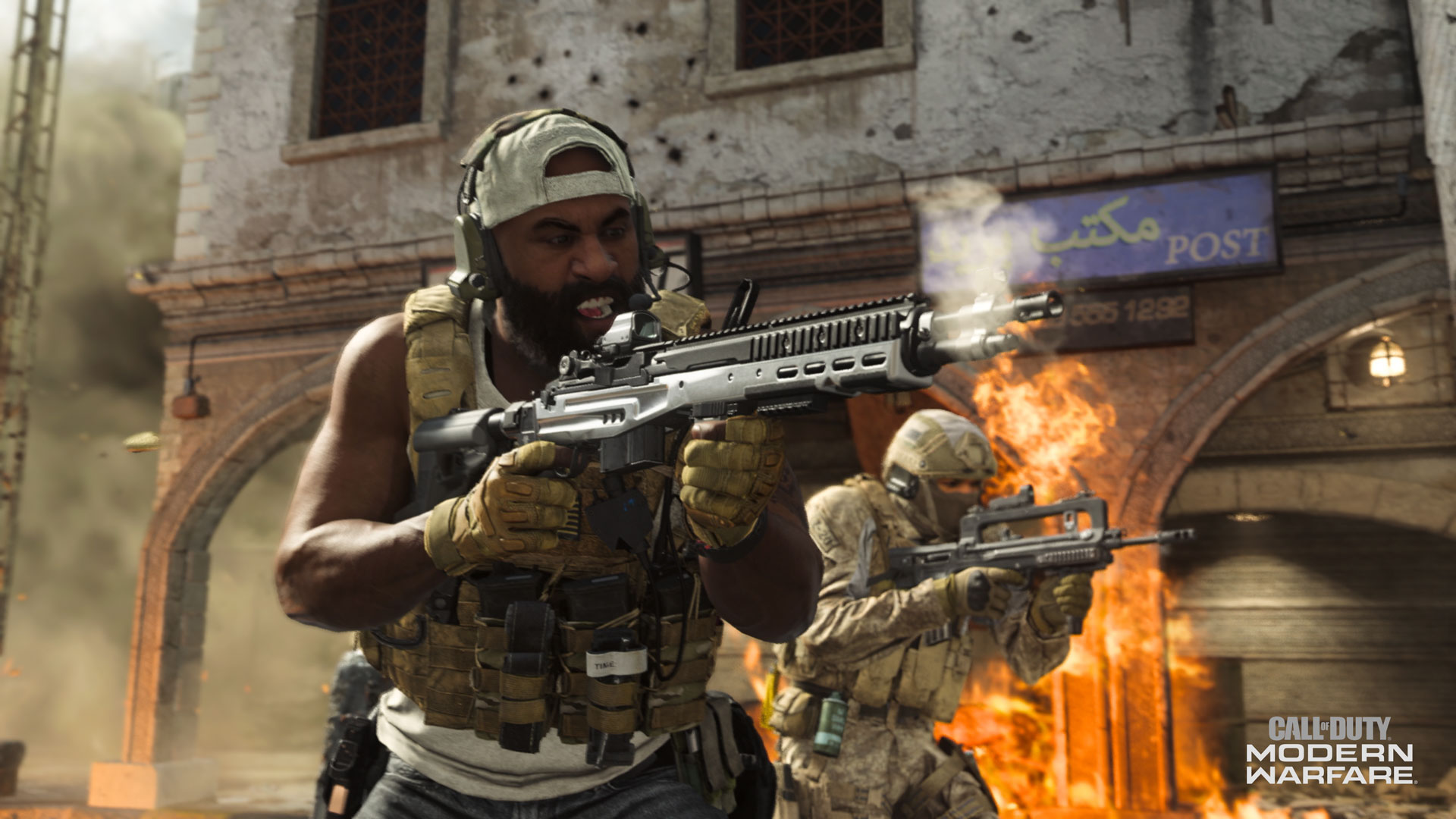 Trying to be the best in Grind? Here’s some map knowledge that my come in handy:

The fast and frenetic playstyle of Shoot House makes Grind a blast, but long-term survival tricky. Consider delivering tags to the objectives as you get them, rather than holding and stacking many at once for delivery. The close-quarters design of this map with long sightlines down the middle can make you a victim in a single shot from a shotgun, sniper, or marksman rifle.

In Gun Runner using the verticality of the map will help you take out enemies and defend objectives. Take a look at our Tactical Map Guide for Gun Runner to learn all the tricks for mantling in areas of objective importance.

The flanking lane on the northern side of St. Petrograd is a long sightline with minimal cover. Unless it is truly the quickest route, consider using the other lane or Smoke to protect your movements when racing to an objective. 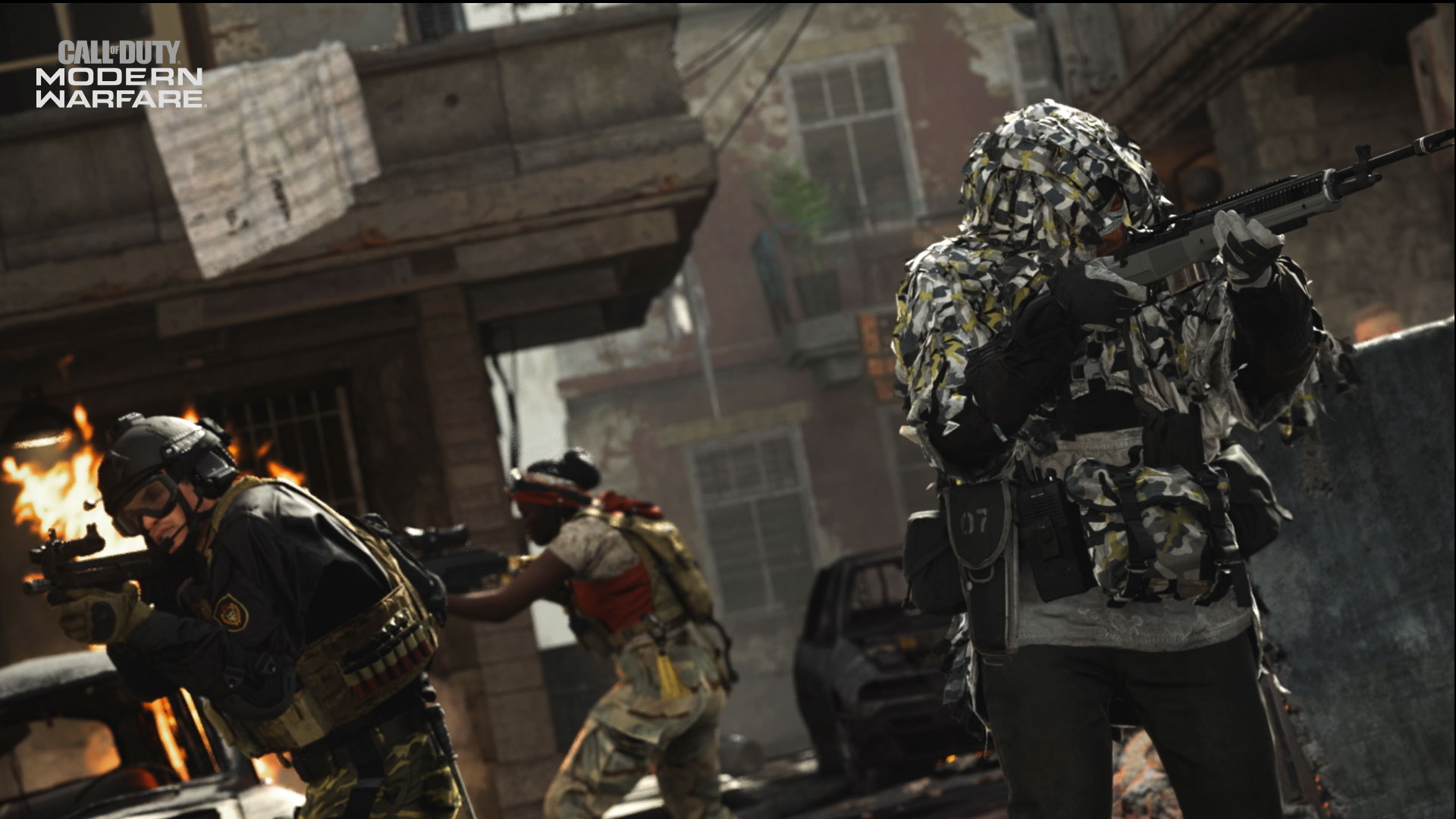 Ready for a fight to the finish in Grind? Here’s some tricks to help best your opponents in this game mode:

1.     Points over Kills: In Grind, collecting, denying, and delivering tags will net you points in addition to getting kills. Consider equipping Pointman to turn Killstreaks into Scorestreaks to benefit from your objective play.

2.     Reaching the Objective: Because delivering dog tags is the only way to earn points, expect the objective area to be a flytrap for skirmishes. Keep a careful eye on the objective as enemy players may be sniping the location or laying in wait. Consider using Snapshot Grenades to gain visibility on enemies near the objective and Spotter to see any explosives.

3.     Risk vs. Reward: There is a benefit to collecting multiple dog tags and delivering all of them to the objective at once. You’ll net an impressive amount of points, and definitely boost your team’s overall score. Plus, you’ll only have to trek into the danger zone of the objective once. However, if you die with a lot of tags, especially if it’s close to the objective, those tags could be a really easy score for the enemy team. It’s a tough decision to make but choose wisely… your team depends on it.

4.     Perks for Perfection: In addition to Pointman and Spotter, there are a few other key perks that could help. High-Alert will keep you aware of all enemies, E.O.D. will reduce your damage to various lethal equipment, and Double Time will give you an extra boost to race to the objective.

5.     Upgrades for the Field of Battle: While every player has a Field Upgrade that blends well with their playstyle, there is one that really shines in Grind: the Trophy System. This Field Upgrade will prevent you from dying from thrown projectiles near the objective. If you’ve put in all the work of killing enemies and collecting tags, the Trophy System will help you have a safer deliver to score points for your team.

Get out there and Grind your way to victory in this fast-paced new game mode.