The first of these new experiences is Pitch Black. Here, you and your comrades will infiltrate the former estate of Gen. Barkov and gather important intel to further bring down Al-Qatala forces. 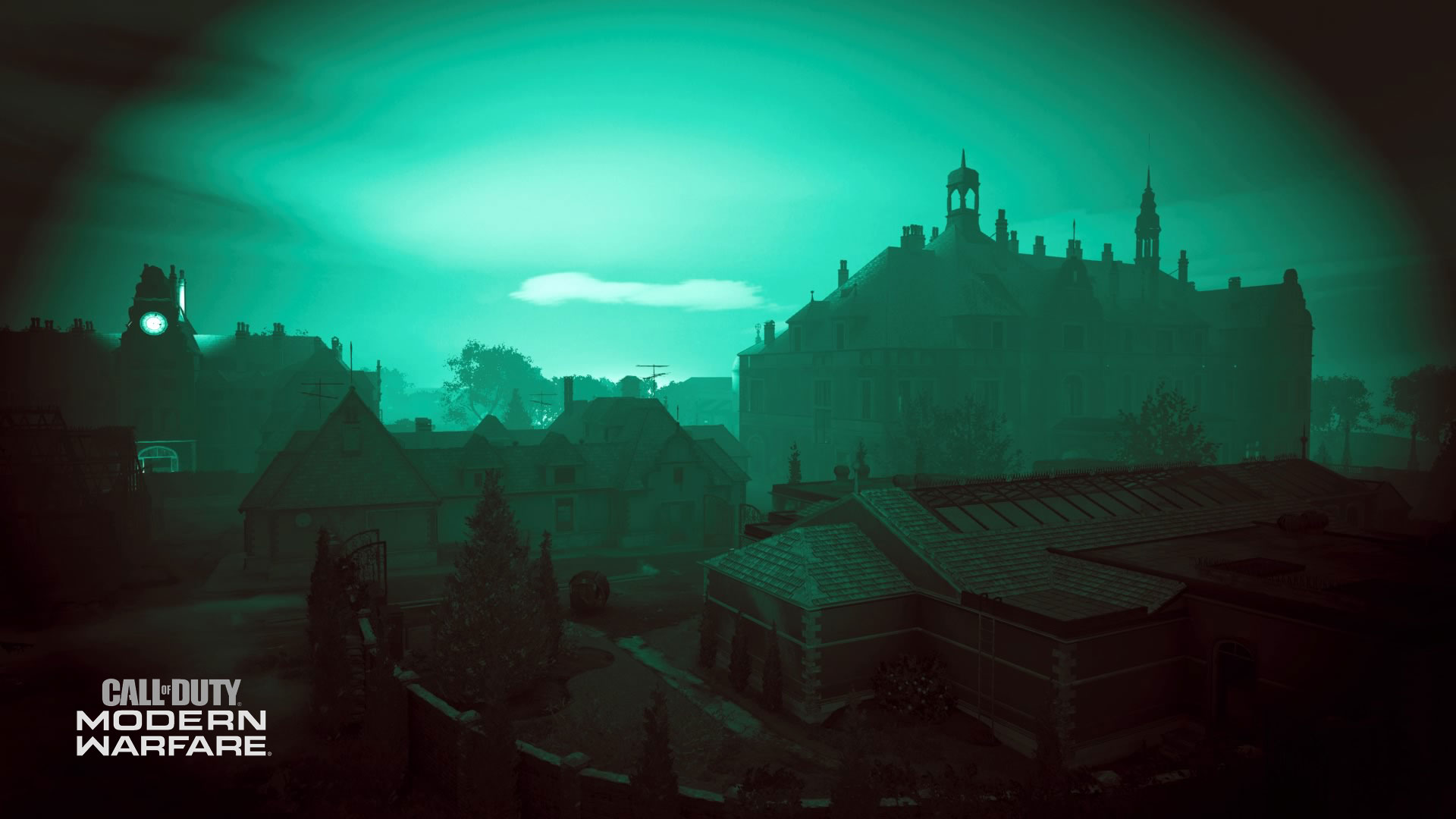 Why are you back at his estate? How can you best gather this intel safely around this complex? And what must you do to defeat Infinity Ward’s best time?

Don’t worry, we got you covered:

Gen. Barkov is long dead, but his estate remains. Disavowed soldiers within his army have decided to take it over, using it as a base of operations to strike out of the shadows once their strength has been renewed.

Your mission, if you choose to accept it, is to infiltrate this estate, which you may remember from the Going Dark mission. Unlike that mission, however, you don’t have the cover of darkness on your side.

These forces are wearing NVGs and your squad has arrived. They will do everything to stop you from stealing their laptops that contain vital information on this new threat.

So, with that in mind, your squad will roll in on a Tactical Rover and capture important intel from various places around the complex. Return these laptops to the rover and, once all four laptops have been secured, drive out of there as quickly as possible. 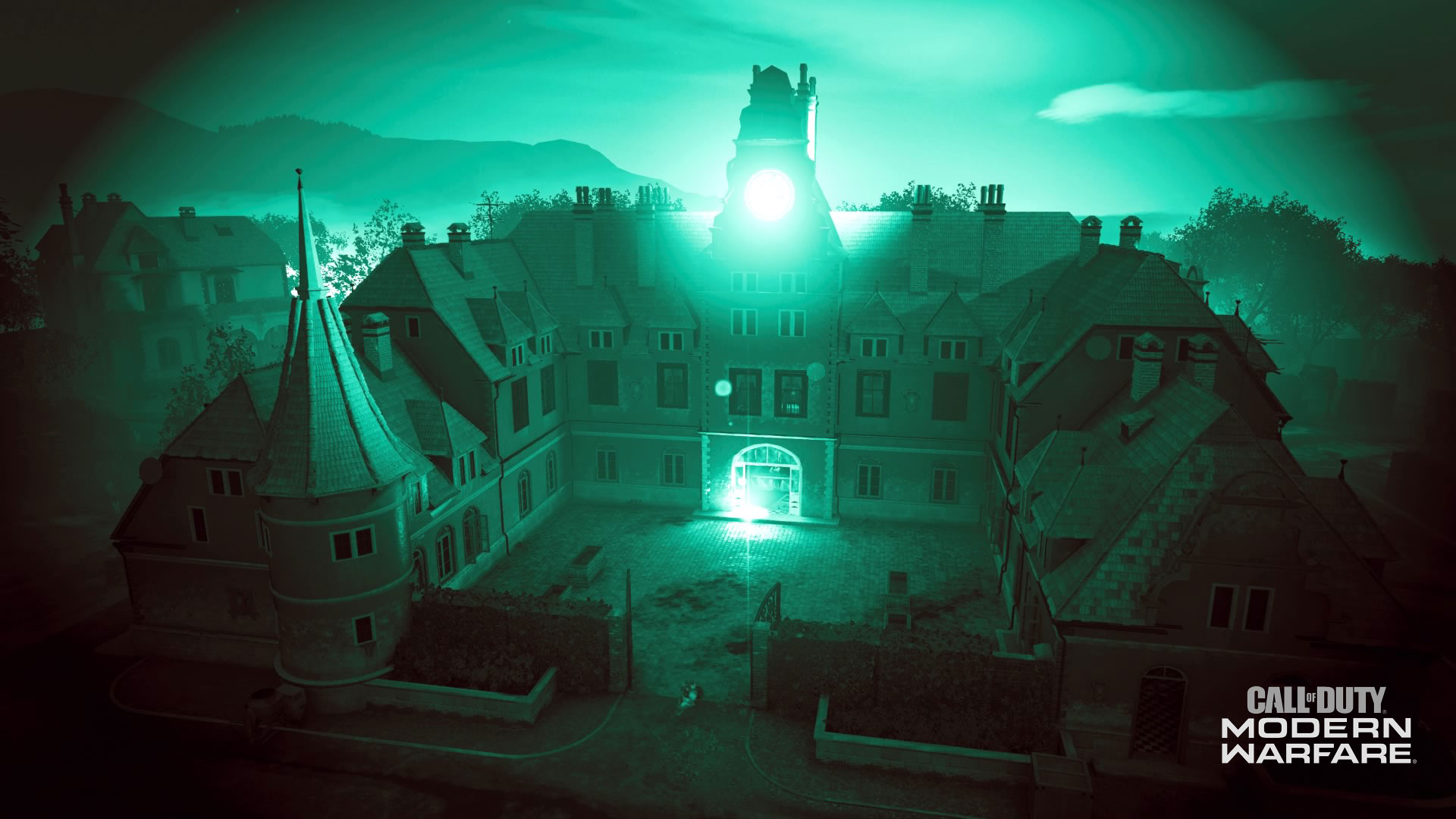 Classic Special Ops limit your loadout to only a few weapons and equipment pieces. Here are the weapons you can choose from:

·      Assault Rifle – Not only is this class of weapon your starting primary, but there is also an additional rifle on the ground. Versatile and serviceable at nearly every range, you can’t go wrong with what you’re given right at the start, especially since it has an underbarrel grenade launcher.

·      Pistol – Your default secondary weapon is great for a fast swap when that primary weapon runs dry. While its damage profile pales in comparison to other options, it’s always faster to use this than reloading.

·      Sniper Rifle – Enemy soldiers have taken up defensive positions around the complex, including high above on roofs and towers. While also providing a reliable one shot kill on the ground, the sniper rifle you could pick up here can be fantastic to take down hostile sharpshooters.

·      Submachine Gun – The submachine gun at the starting point is one of three fantastic close-quarters options to take along for this experience. Because you’ll be traveling in between buildings, it may be wise to take this along for a good mix between short and mid-range effectiveness.

·      Shotgun – Those who want to go all-in on a CQB loadout may want to pick up the shotgun at the spawn. Hostile forces inside various buildings will have little to counter this weapon at extreme-close ranges, although it may not be as useful out in open fields.

·      Riot Shield – A unique addition to the starting weapons, the Riot Shield is great to use as a distraction against enemy forces, or an instrument of brute force against those who get too close to comfort. Take this along if you believe that the best offense is a powerful defense. 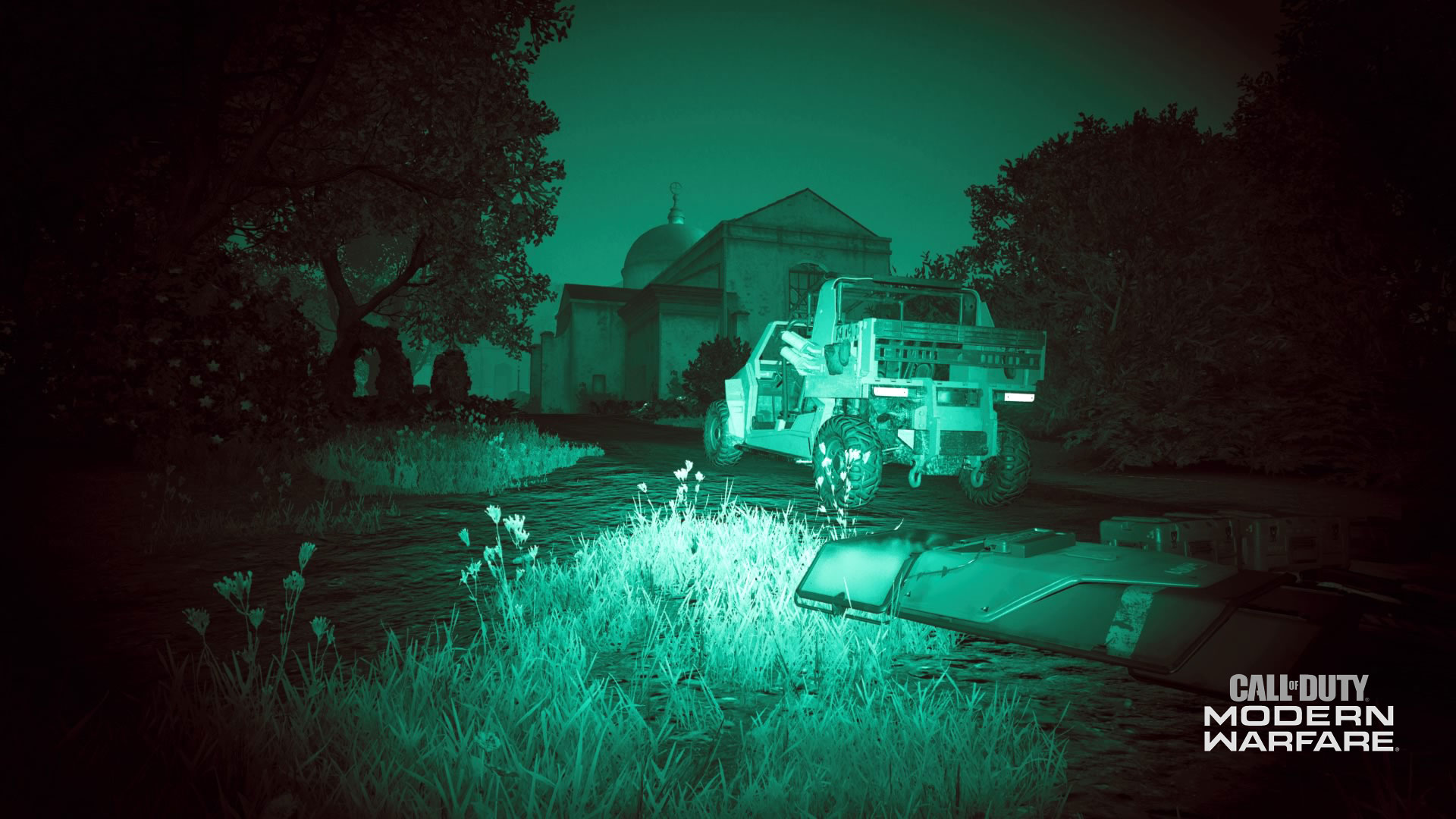 And here is your choice of equipment at the start of the experience:

·      Frag Grenades – The starting lethal grenade is a reliable source of splash damage. Skilled operators can even chuck them through windows and blast a few enemy soldiers out of the building!

·      Snapshot Grenades – The starting tactical grenade does not directly damage enemies, but rather exposes their positions. This can be especially helpful in multi-story buildings, as you can see enemy outlines through walls and plan your next move.

·      Flash Grenades – Need a bit more bang for your tactical? Flash grenades can blind and disorient targets to make them easier to pick off.

·      Stim – The third tactical option is great for healing yourself up in a pinch. Rather than wait a few seconds to heal, pop a Stim and potentially save your squad the task of reviving you. 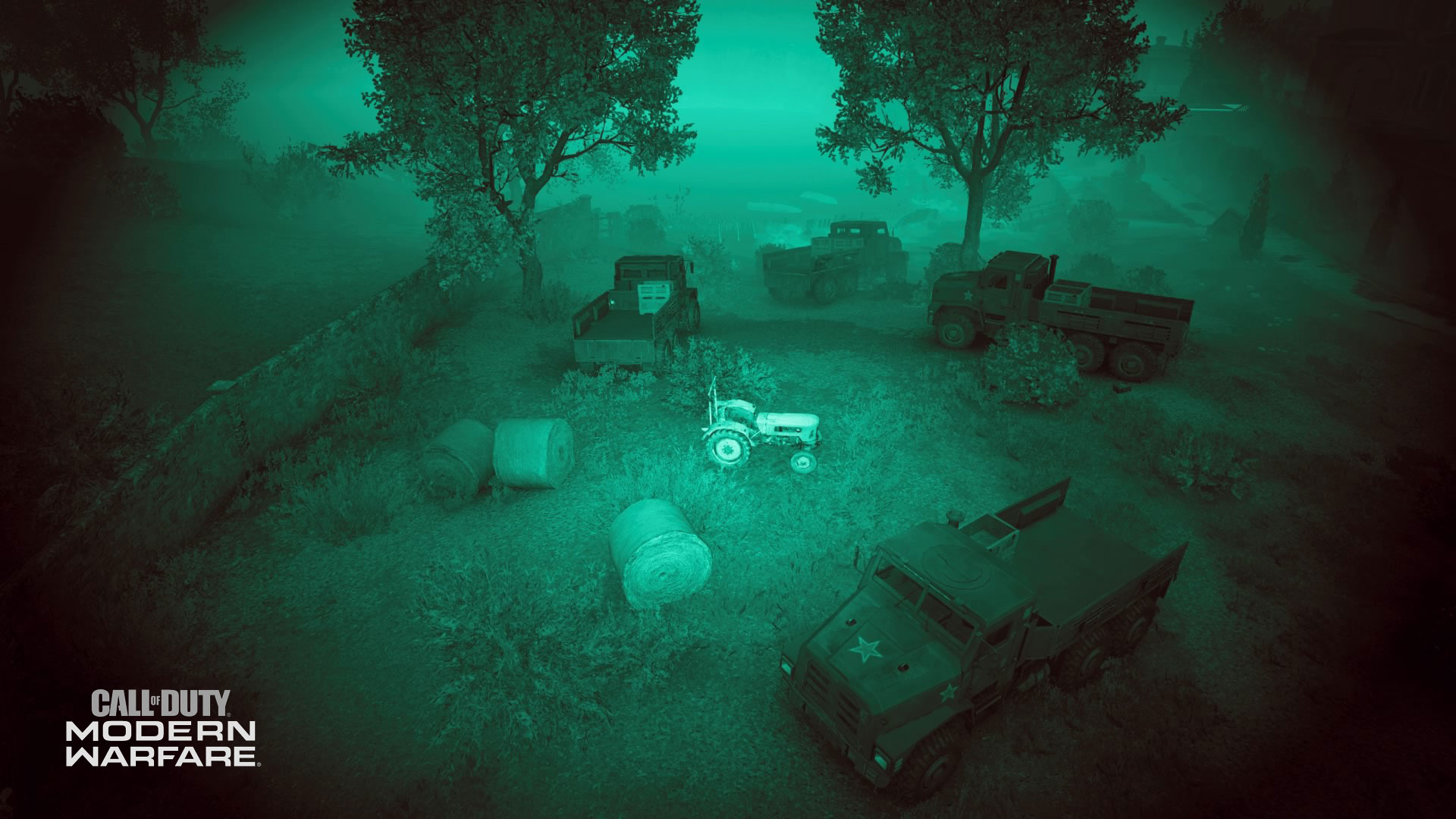 ·      Molotov out! There is one more equipment piece that can be found in this experience: Molotov Cocktails. Search around the various buildings for stashes of these lethal grenades, and they will serve as a fiery addition to your loadout. Furthermore, those who search around the map may also find a Grenade Launcher, which, along with those Molotovs, may be key to taking out Juggernauts…

·      Claymore No More As you progress through this experience, you may come across Claymores set up around the complex. Be careful when going through entryways to buildings and rooms, and when in doubt, throw a safety grenade to explode them prematurely.

·      Bring your rover over. The Tactical Rover not only helps you get around the massive complex, but also acts as an objective point. Driving it closer to where intel pieces are will save time in retrieving them. Or, alternatively if your squad is going for that IW time, it may be wise to have a designated driver to roll up, allow the rest of the squad to collect intel, and act as a speedy getaway.

·      Ramming Speed! While it is not usually an offensive force of nature, the Tactical Rover can fling enemies across the map if it runs over them. Use this as a last resort while driving to that next intel piece or during that final push to the exfiltration point!